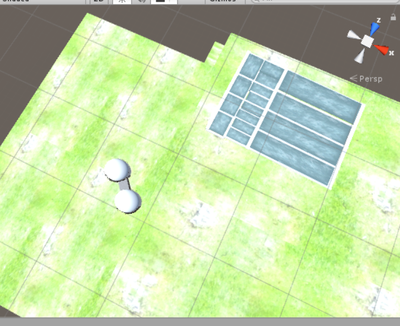 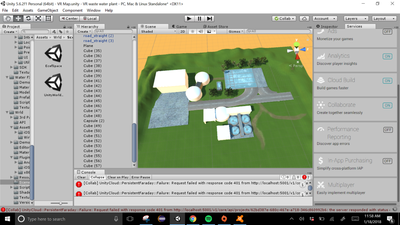 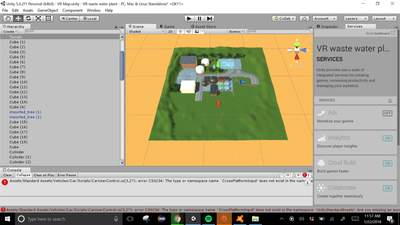 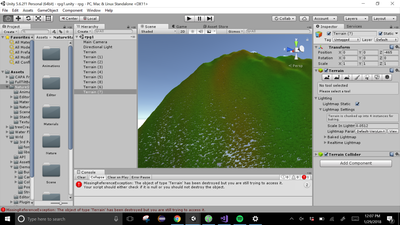 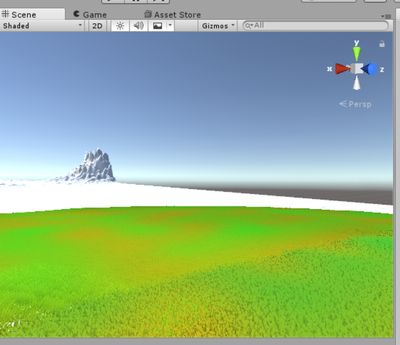 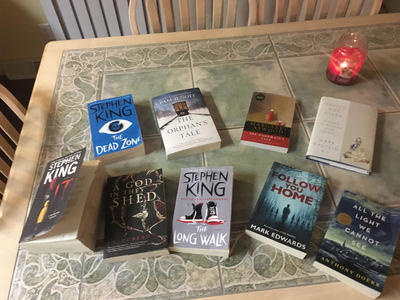 IT
"Try to stop me and I'll kill you all!Drive you crazy and then kill you all! You can't stop me!I'm the Gingerbread man! I'm the Teenage Werewolf!"(King 740)
In this quote, Pennywise is attempting to scare the losers into not attempting to defeat him, as he can be defeated. He's scared of the losers, as they believe in him fully and are not scared of him anymore, which he feeds on.
​"In a moment he would plunge the blade into the skinny little creep's throat" (King 973)
Henry is out to kill the losers, with the help of Pennywise. He has told of his plans to kill them, this quote made his anger very apparent and the danger was now closer than ever, and in human form.
The Dead Zone
"he thought of the dog again[the one he killed], and this time the thought brought a bare cresent of a smile,without humor or compassion...'I'm not Crazy'" (King 13)
I chose this quote as Greg may become the bad person of the story, with Johnny the physic as the protagonist. Seeing as Greg is absolutely insane, there's no way he's not going down a dark path that hopefully Johnny will halt.
"There was only blackness and that universal emptiness, negatory,good buddy,el zilcho. Cold limbo. Johnny Smith stayed there a long, long time."(King 68)
This is when Johnny is put into a car accident that killed two other people, leaving another two critically injured, including Johnny. Knowing a small amount about the plot, this part is extremely important, as he gains unbelievable power of telling the future. He already has a very good intuition, or so he thinks, but his life is going to turn around.
"He wasn't worried about anyone coming. He was untouchable. He was superman." (King 94)
​This was interesting to me as that is a very manic and insane point of view. I have felt like this in my life, but only when I was on prescribed drugs that ended up making me manic. This state of mind is not only dangerous but is also prone to sociopaths.
"Something else crept in: a feeling that he had changed"(King 134)
Before Johnny knows he was out for almost half a decade, he begins to notice that he feels different, but believes it may have been a week or so. He ends up being able to see spectacular things in the future and his journey begins.
"Like strangers on a bus...its got to be more than this doesn't it?"(King 189)
After Johnny wakes up, his long lost girlfriend, Sarah, returns. Sarah is married with a child and their relationship seems to have taken a downcasted turn. She enjoys seeing him, and daydreams about him later, and he freaks her out by telling her where her lost wedding ring is.
"Suddenly, terribly, Johnny Smith's voice began to climb and change. It became the cracked and unsure voice of an adolescent"(King 226).
When Johnny has a vision of the future, or someone's past, his voice begins to change. In this story,however, he was talking about a man's sister that had overdosed. His voice changed to that of an adolescent, most likely the man he was talking to. This troubled the man into hitting Johnny, but how will he help sociopaths?

Sleeping Beauties
"The cocoons seem to be partly cerumen-ear wax- partly sebum, which is the oily stuff on the sides of your nose,partially mucus, and .... something else no one understands, some kind of strange protein" (King 93)
These cocoons are made by moths, as multiple people have seen millions of moths fly around these women. They also nestle in their hair, and are found there often.